Some weeks ago, it was reported that there is excitement in the DMW headquarters as Davido announced his collaboration with American rapper, Pop Smoke.

The song according to the Nigerian singer was suppose to make it to the late Rapper’s incoming album. Davido in a tweet sometime ago, revealed the collaborative joint with Pop Smoke will drop on June 12 probably on his Posthumous Album but that hasn’t been the case.

Now, Nigerians on twitter has seen this as another opportunity to mock the DMW boss.

THEY removed your track from the Album. Next time learn to keep quiet. One love 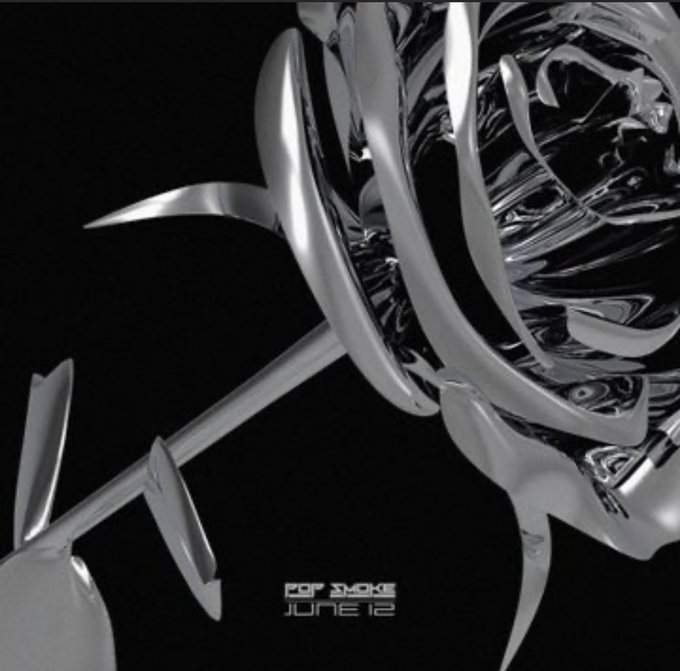 180 people are talking about this

03 For the Night [ft. Lil Baby & DaBaby] (prod. by CashmoneyAP and Palaze)

15 Something Special (prod. by Duro)